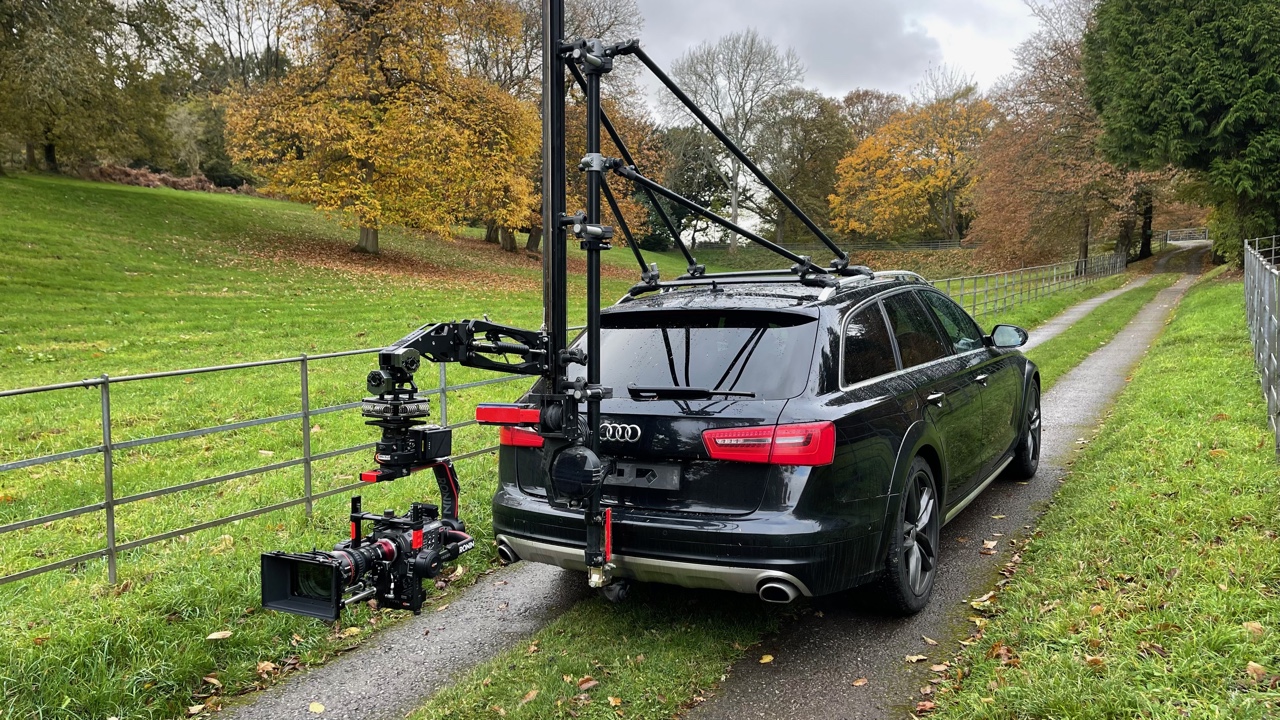 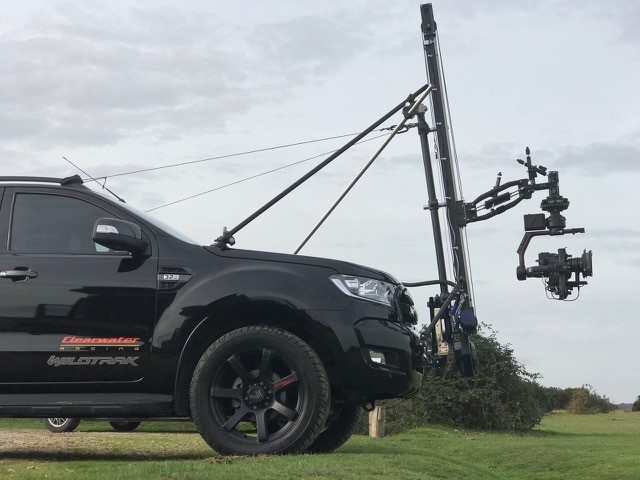 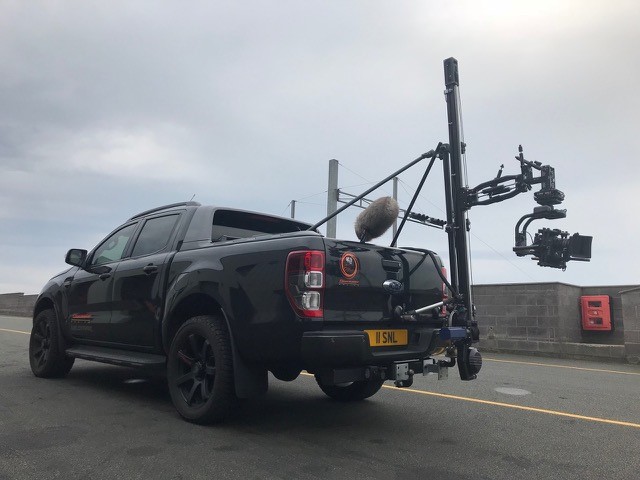 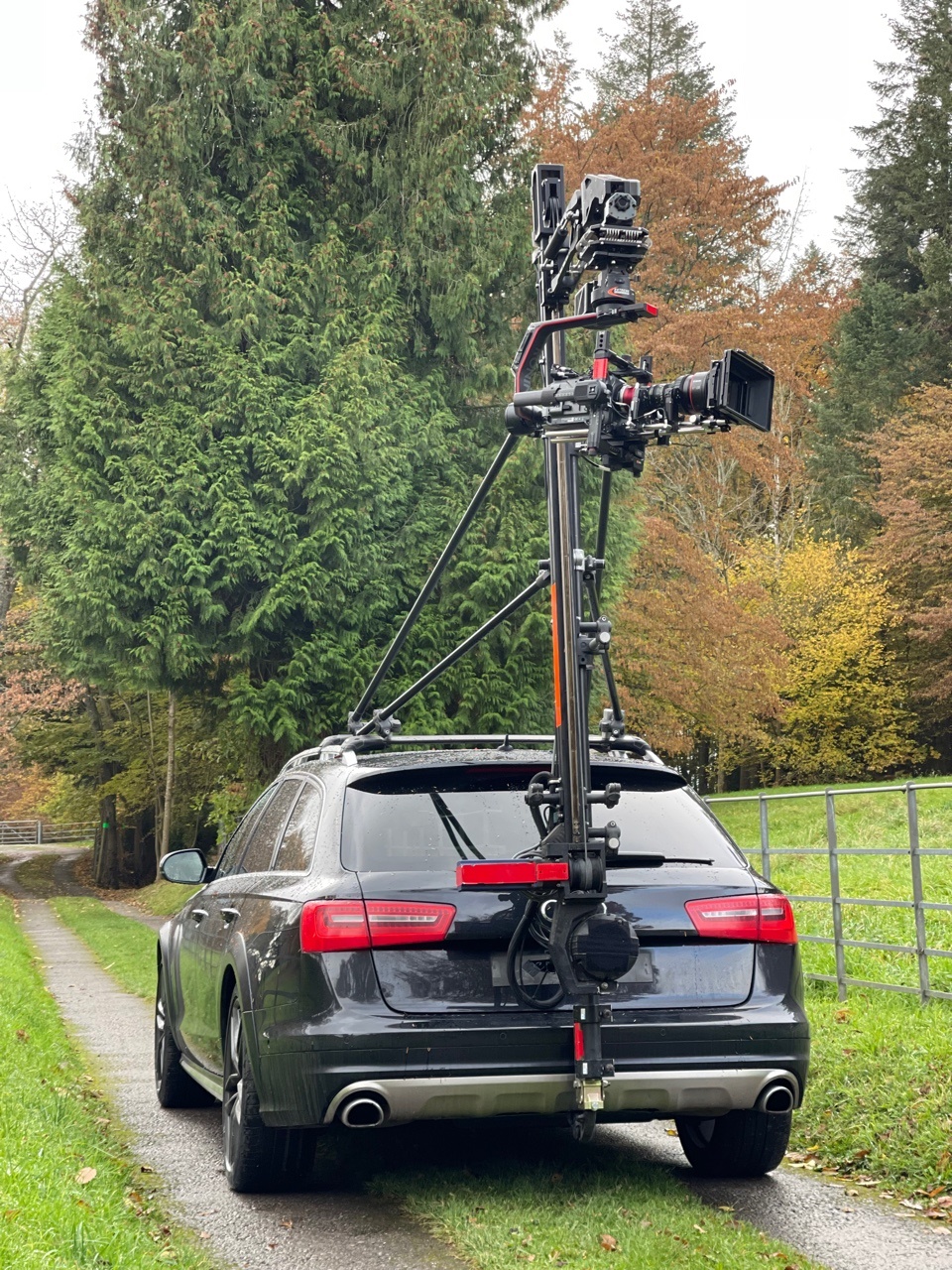 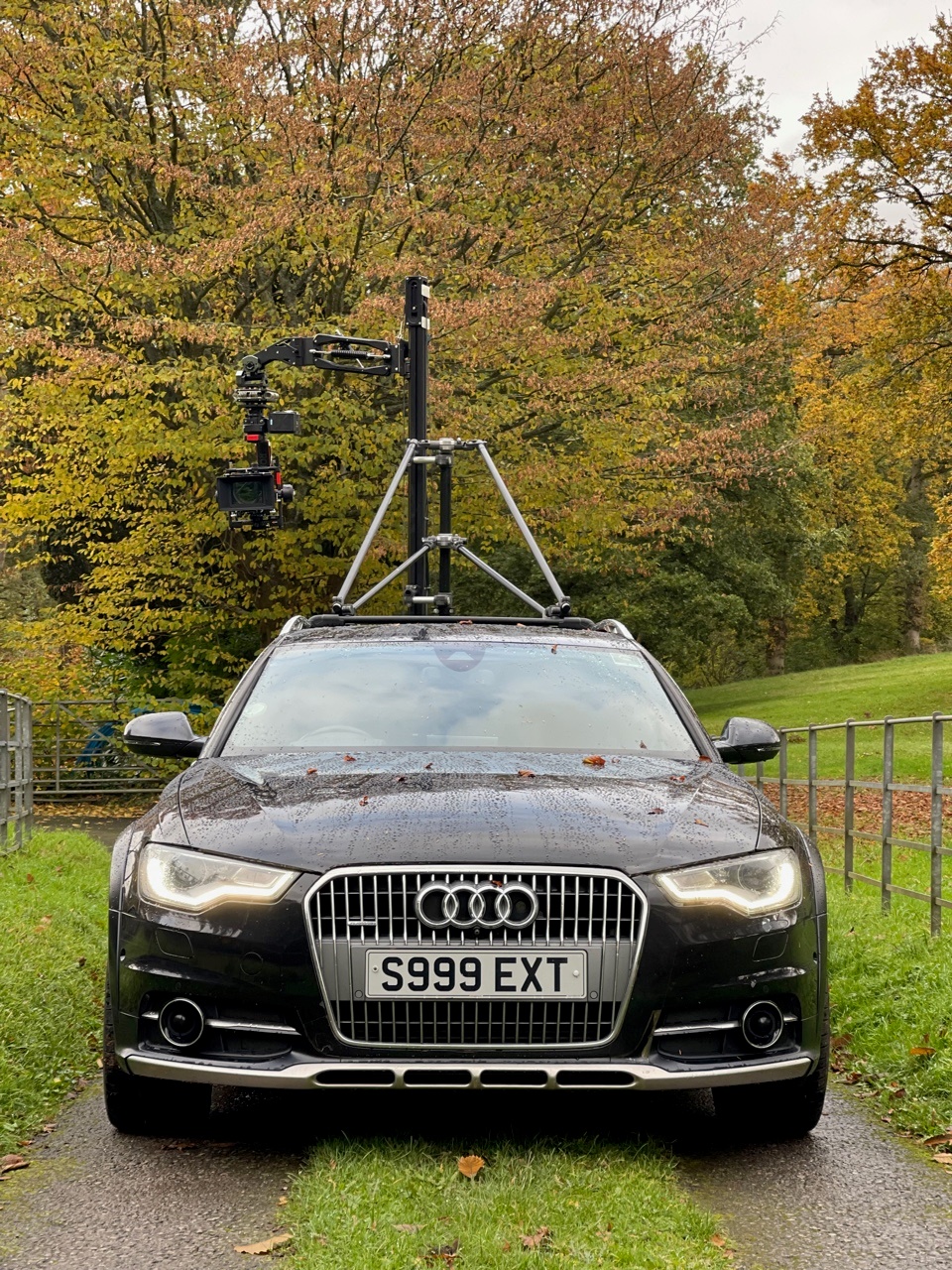 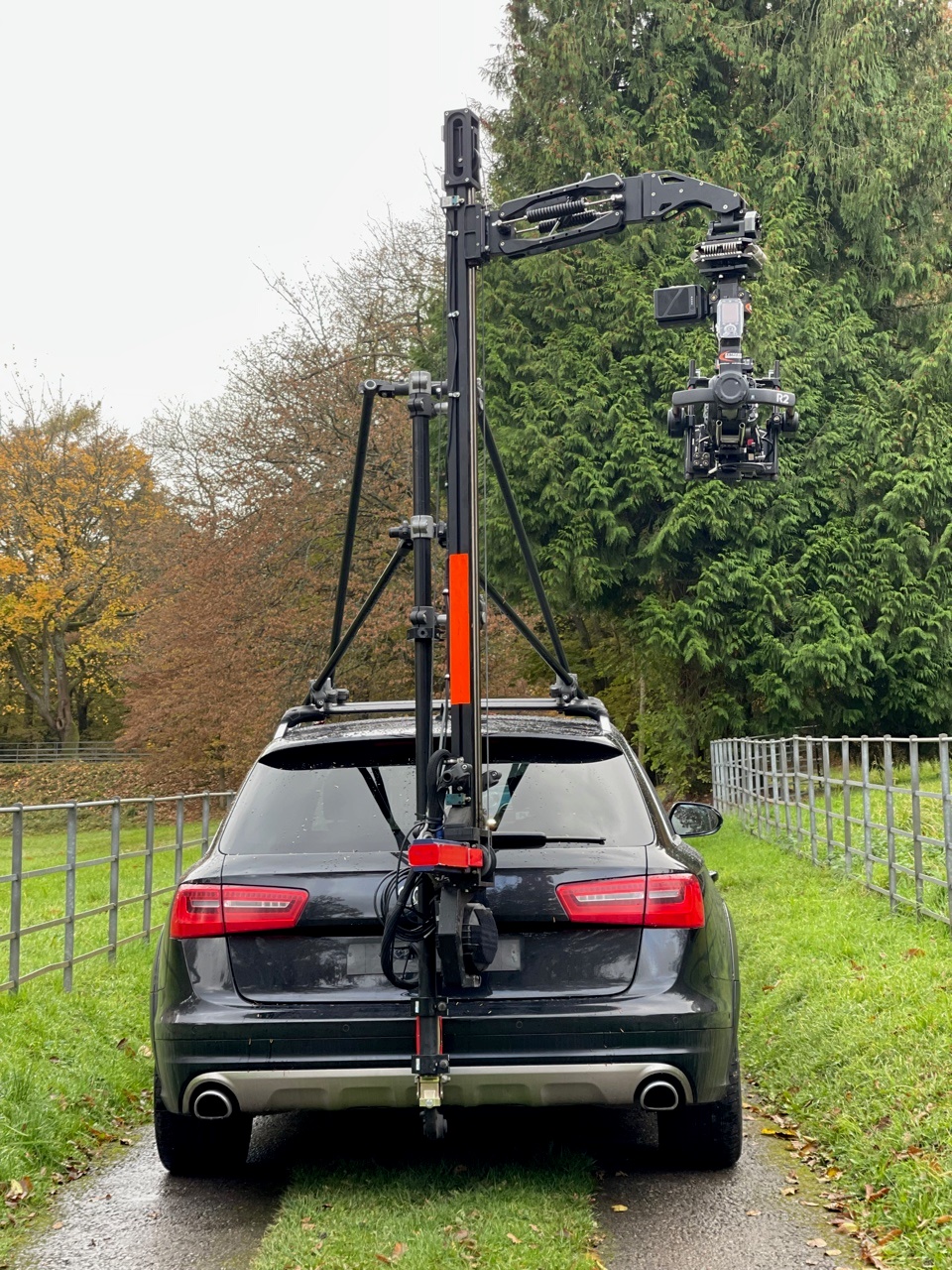 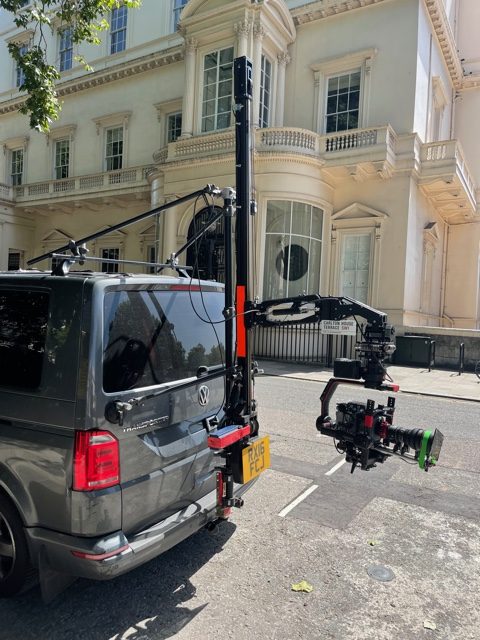 The Extreme Riser Car Tracking Rig is a motorised heavier duty riser used with a suspension arm and the Ronin 2 gimbal for vehicle tracking.  The system can carry cameras such as the Arri Mini/LF, Sony FX9 & FX6, Red Helium and similar camera systems.  The rig can be easily mounted to any vehicle with a tow bar, front or rear.  The system is full road legal and does not require the involvement of the police when filming on public roads.  For high speed tracking the Extreme Riser can be mounted to a high performance vehicle such as our Audi A6 Allroad tracking car.  This combination was used recently to filming Mick Schumacher driver his father's first F1 car at Silverstone, you can watch that here.

When used in conjunction with either Extreme's Audi A6 or VW Transporter Camera van the riser system is powered from the vehicle, allowing for all day shooting without the need to change and charge batteries.

Check out this Nissan Ariya commercial which was filmed using the Extreme Riser fitted to our VW Transport Camera Van.

Check out our Facebook page to keep up with the latest products, developments and shoot. 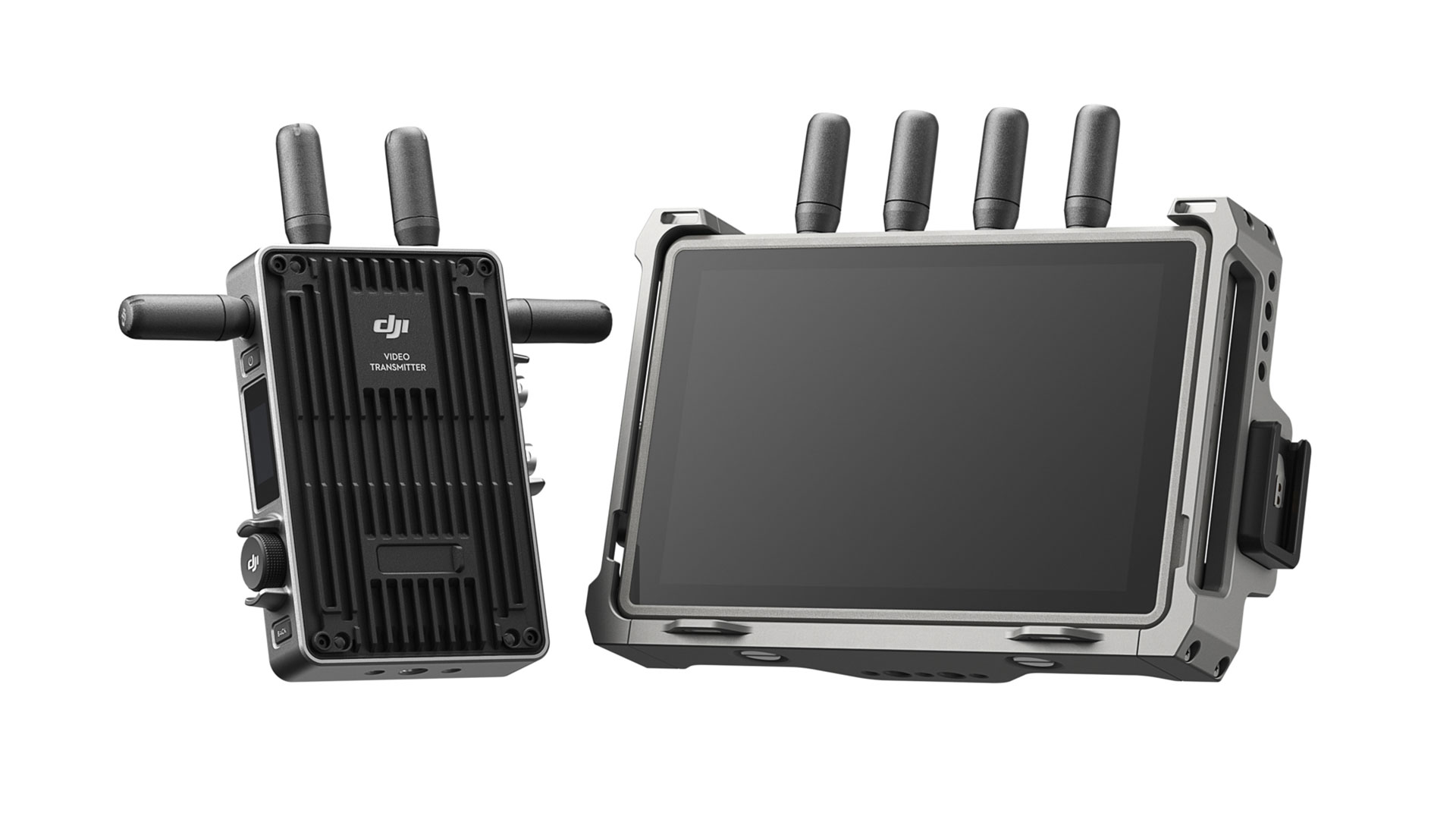 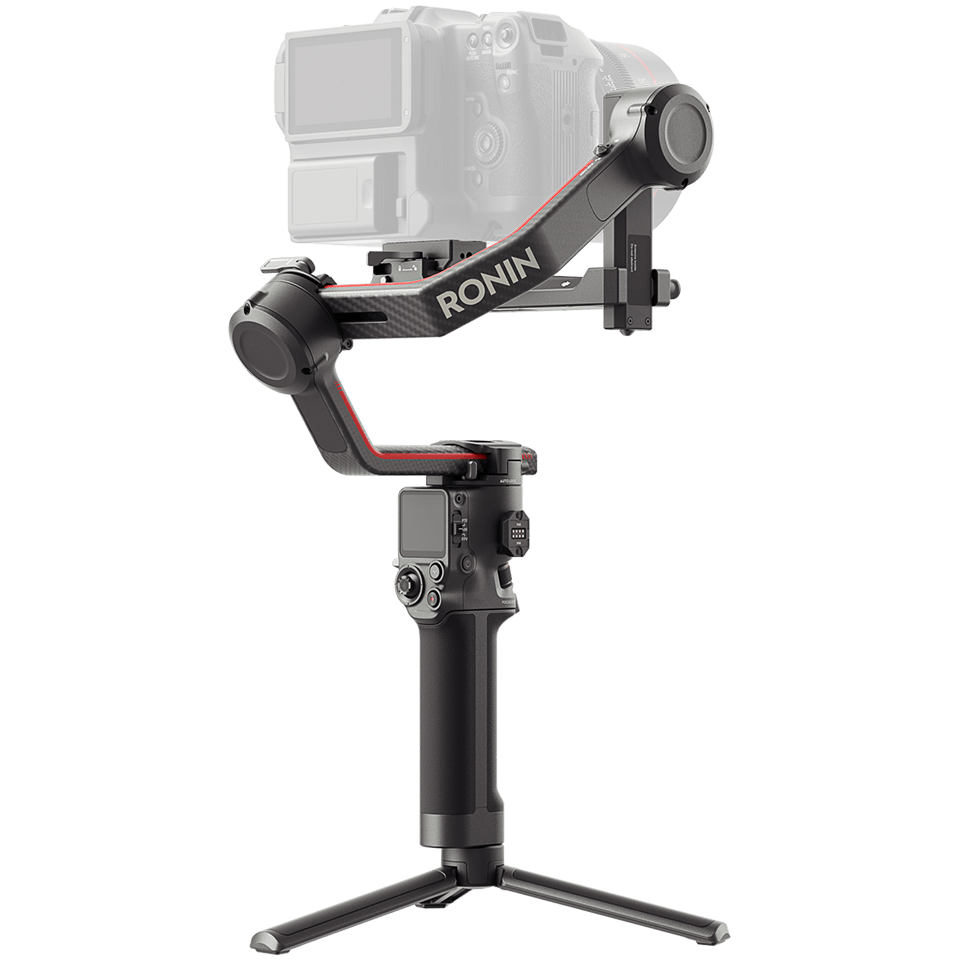 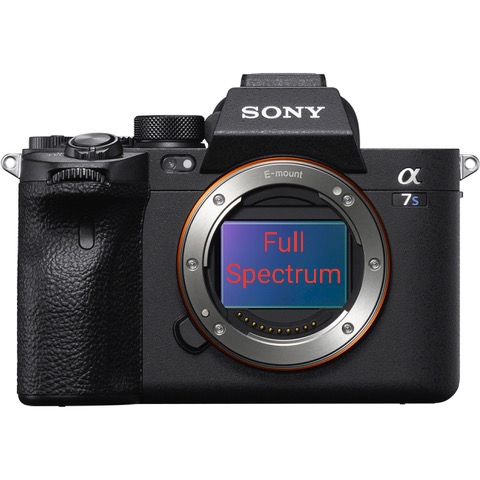 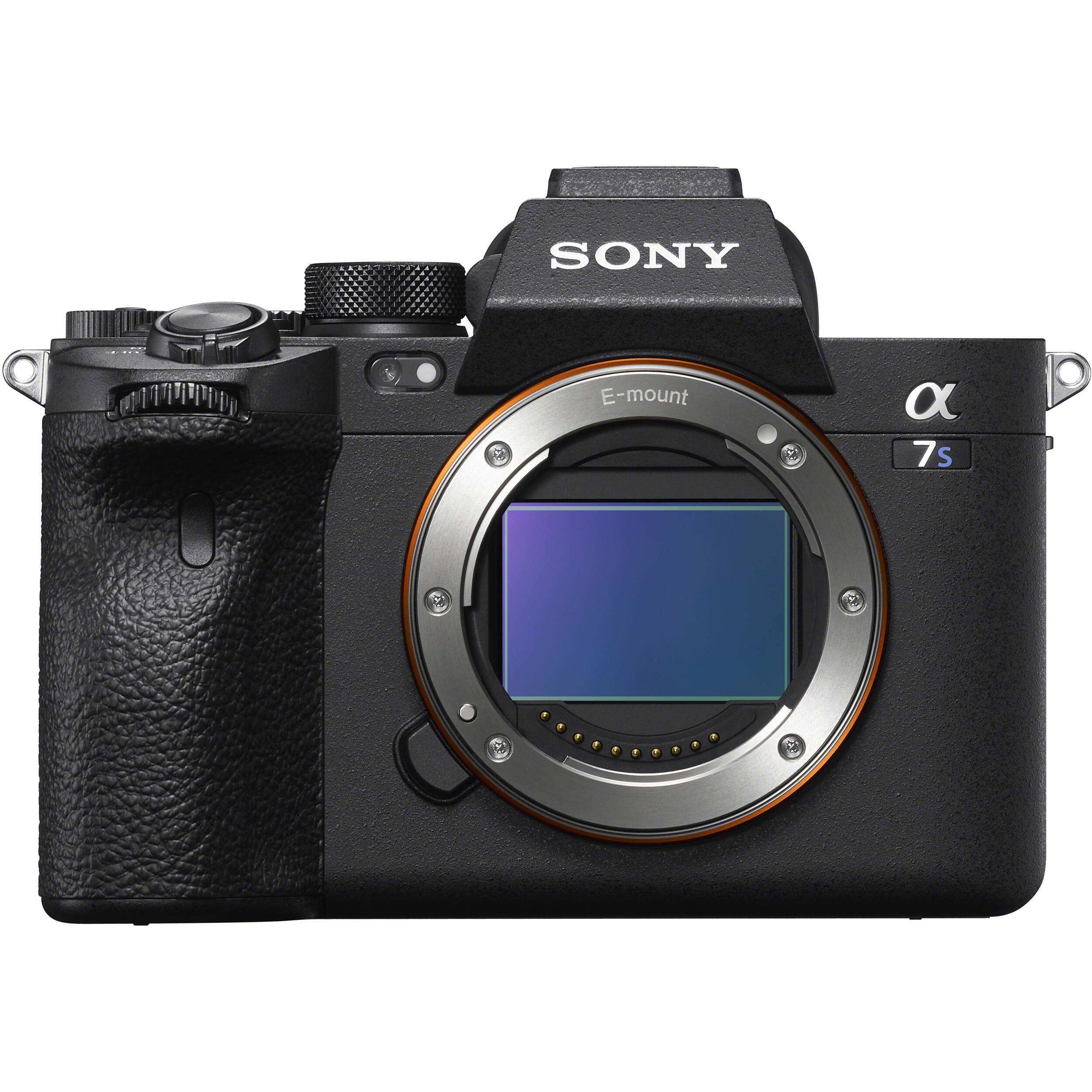 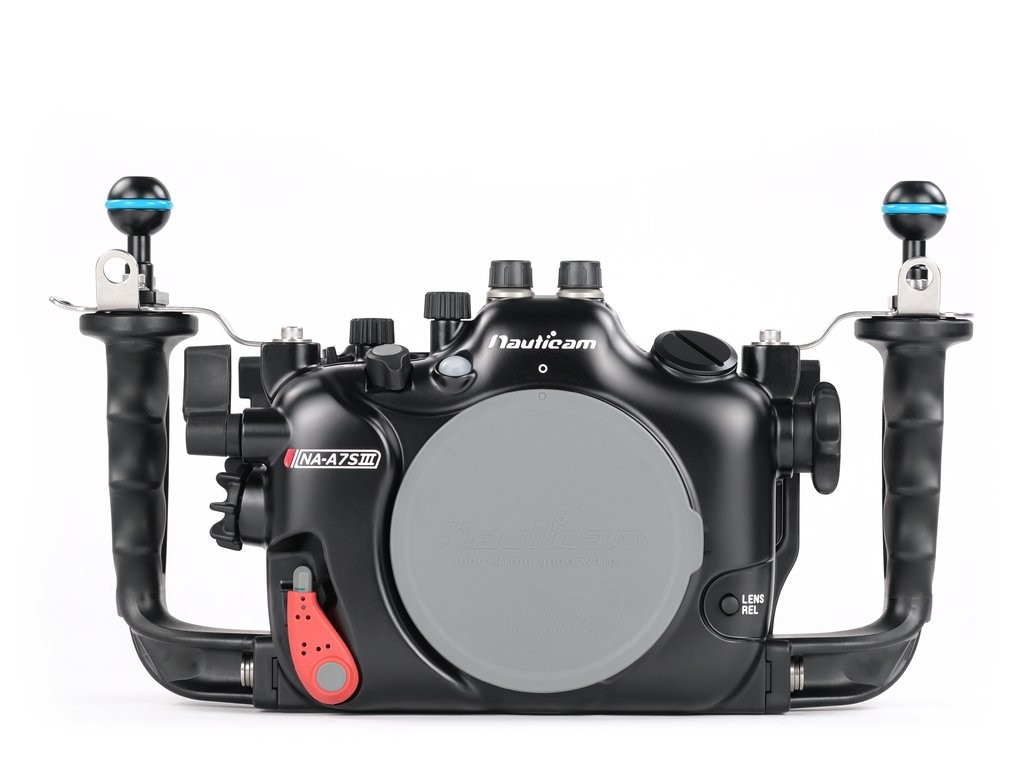